Grand Canyon of the Tuolumne River 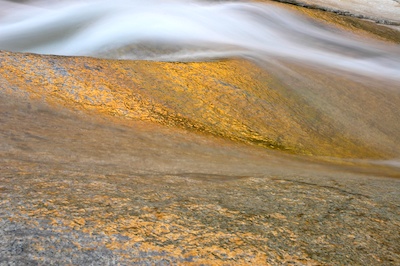 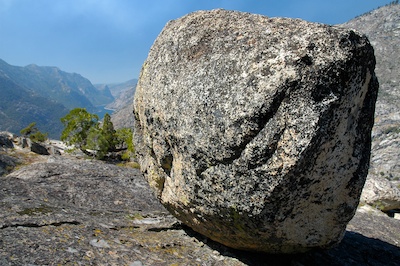 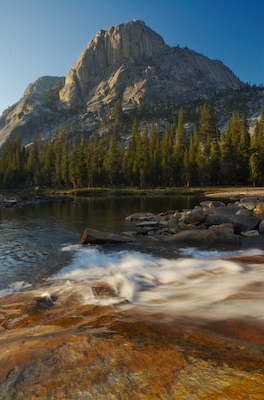 As Yosemite Valley's sister valley, the Hetch-Hetchey Valley and Tuolumne River Gorge provides a glimpse of what the Yosemite may have looked like a century prior to the influx of paved roads and RVs. Perhaps most telling of the state of this valley was my companion's remark of how unusual it was to be hiking through a landscape of such beauty with so few named landmarks. Yet even our mark as a species is felt in this canyon; where Hetch-Hetchy Dam blocks the Tuolumne River a reservoir has back filled the canyon to just below Pate Valley (seen in the image second from the left). John Muir fought the construction of the dam in his later years, but was unable to dissuade the politicians - San Fransisco's thirst represented a greater need.

Nonetheless, this valley remains as a reward for those willing to work to get there. Even during the fall, when the series of waterfalls below Glen Aulin have lost some of their punch, the inky-black pools worn into the granite and the alpenglow on the towering cliffs are as they have been since long before John Muir first experienced them.
Posted by Brian Pidduck at 1:03 PM